Nikolay himself does not need to be introduced: he was able to single-handedly create and lead the sensational Selfieman solo project, live in Los Angeles for 3 years and return to Russia in order to create music in his motherland that will be relevant and demanded by the new generation of Russians.

NARKOMFIN was conceived as a pop-punk band, however, after the debut release of the band, Nikolay understood that he wanted to touch on more serious topics. Loving Russia with all his heart, he dreams of living in a free, prosperous country, and his lyrics reflect this mood vividly and uncompromisingly. His music is distinguished by exceptional professionalism of performance and a truly “signature” sound, for which the production group from Los Angeles is responsible. The new album, which is due to be released in May 2020, is crafted in order to become a classic of the new Russian punk rock. 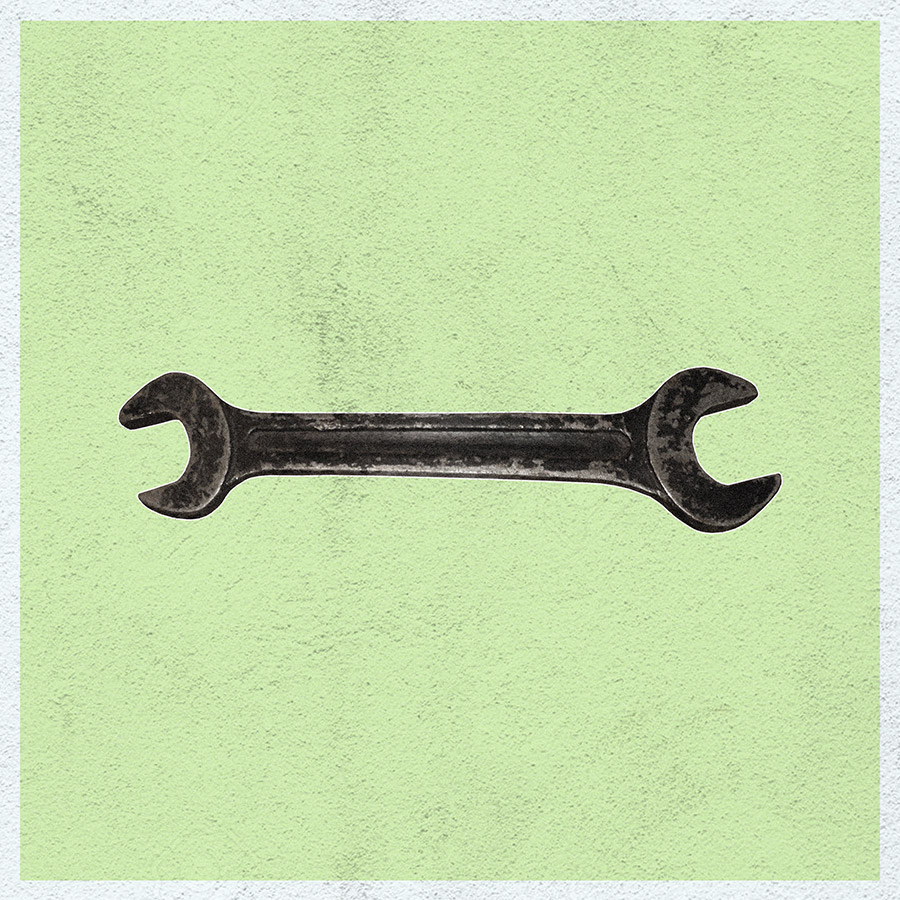 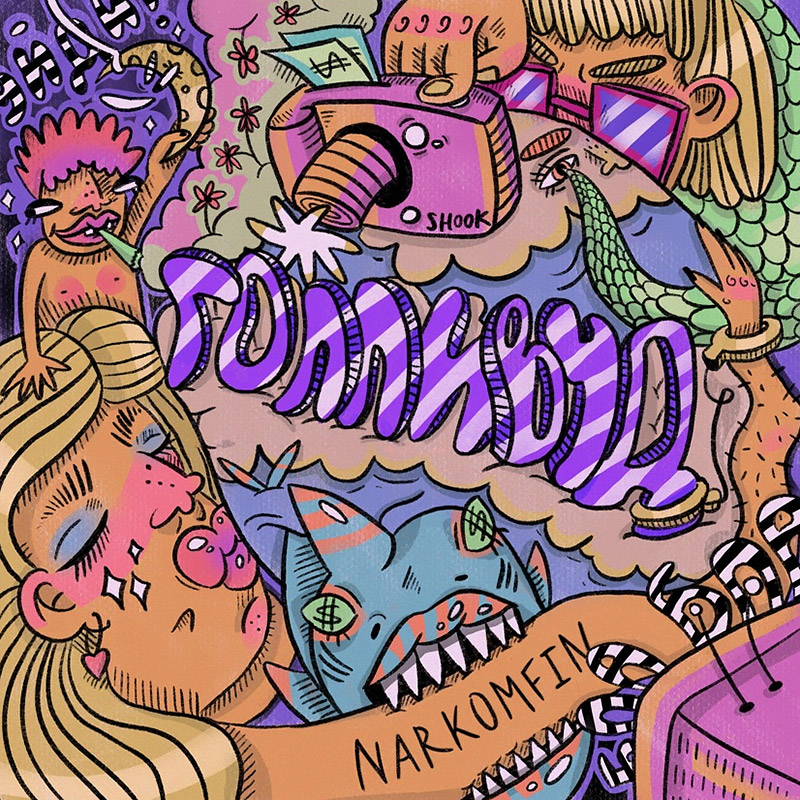 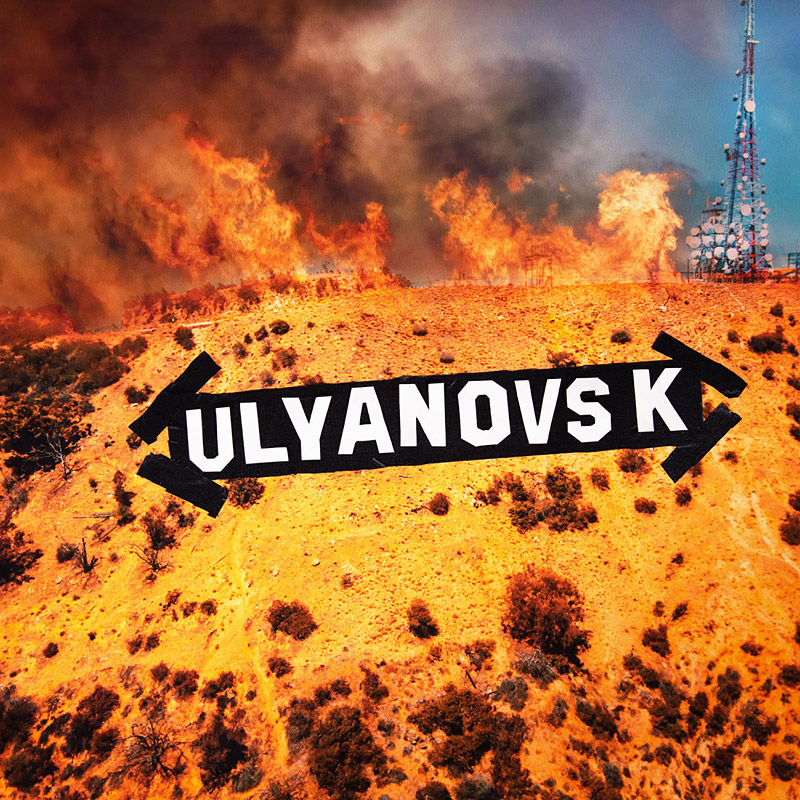 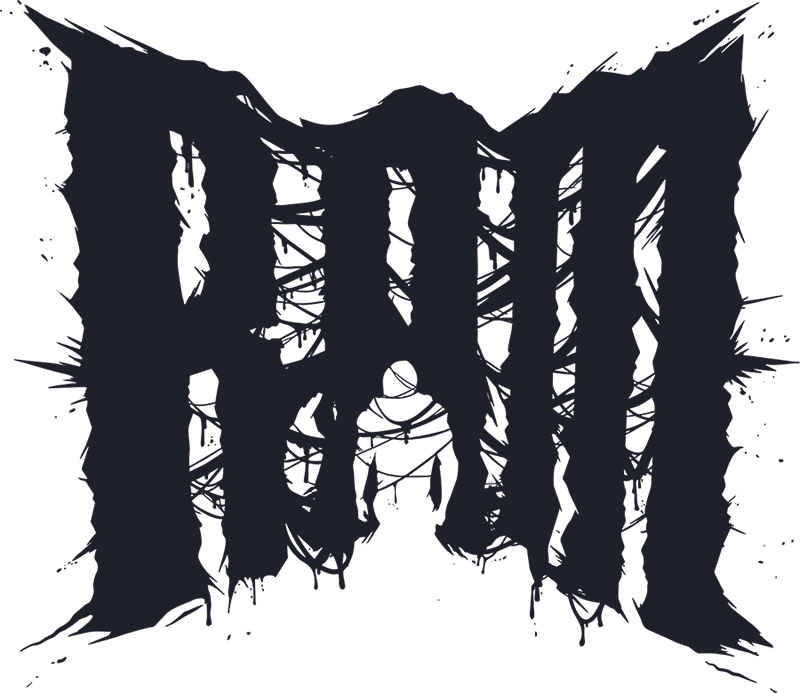